#1 in the nation for producing the most African American graduates who have gone on to earn MD-PhD degrees, according to the Association of American Medical Colleges (AAMC).

#1 baccalaureate origin institution in the nation for African American students between 2010 and 2019 who go on to earn Ph.D.s in the natural sciences and engineering, as well as doctorates in the life sciences, mathematics, and computer science, according to NSF-NCSES data.

#3 in the Nation in achieving social and economic impact, according to the 2019 Times Higher Education University Impact measures 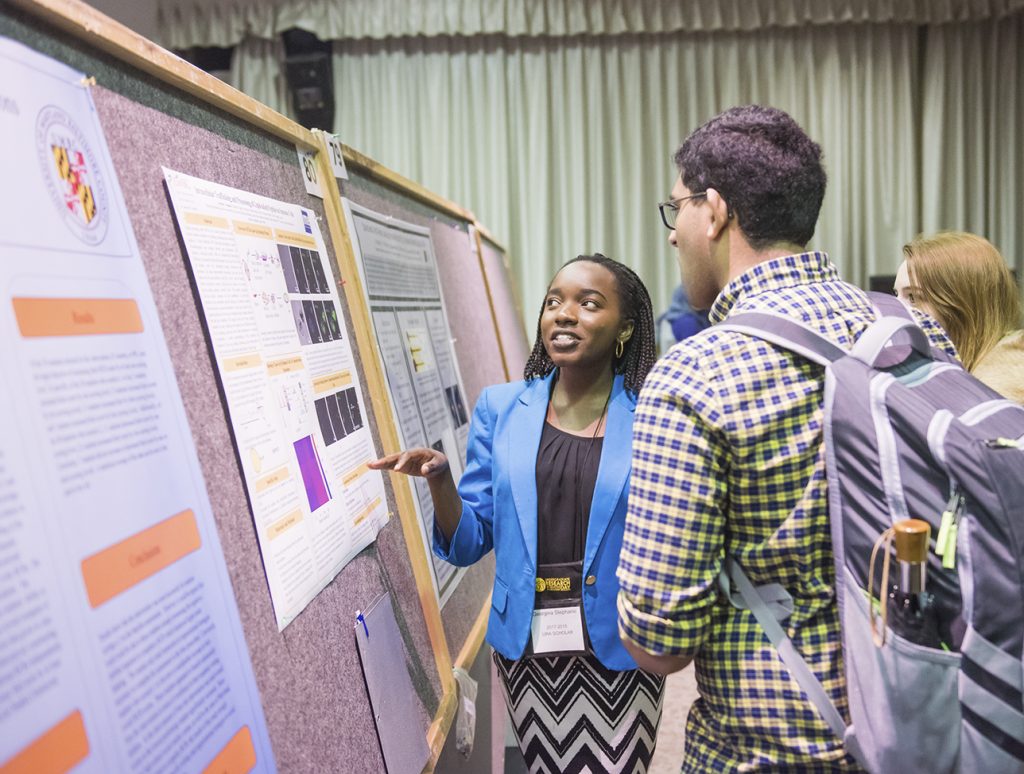 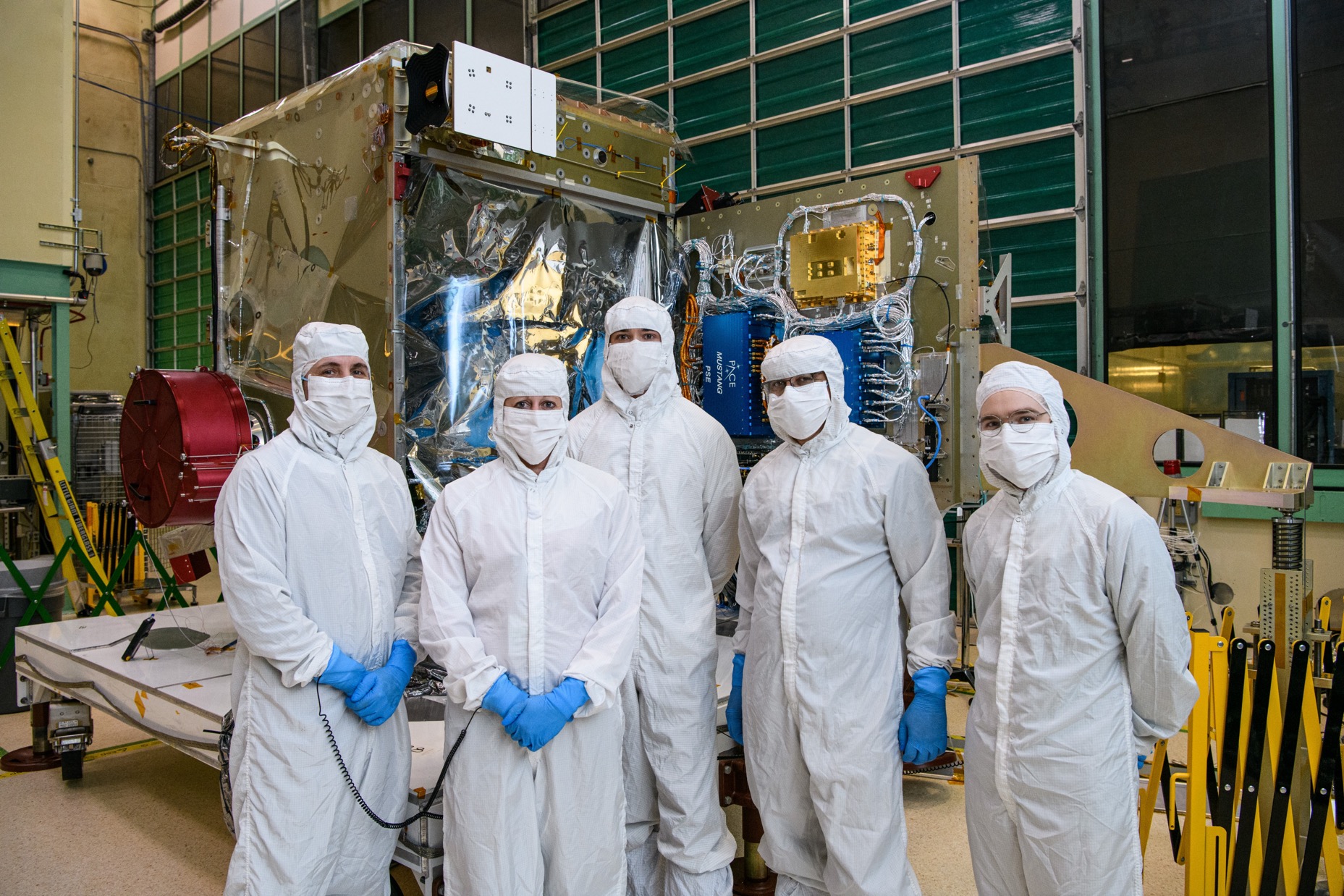